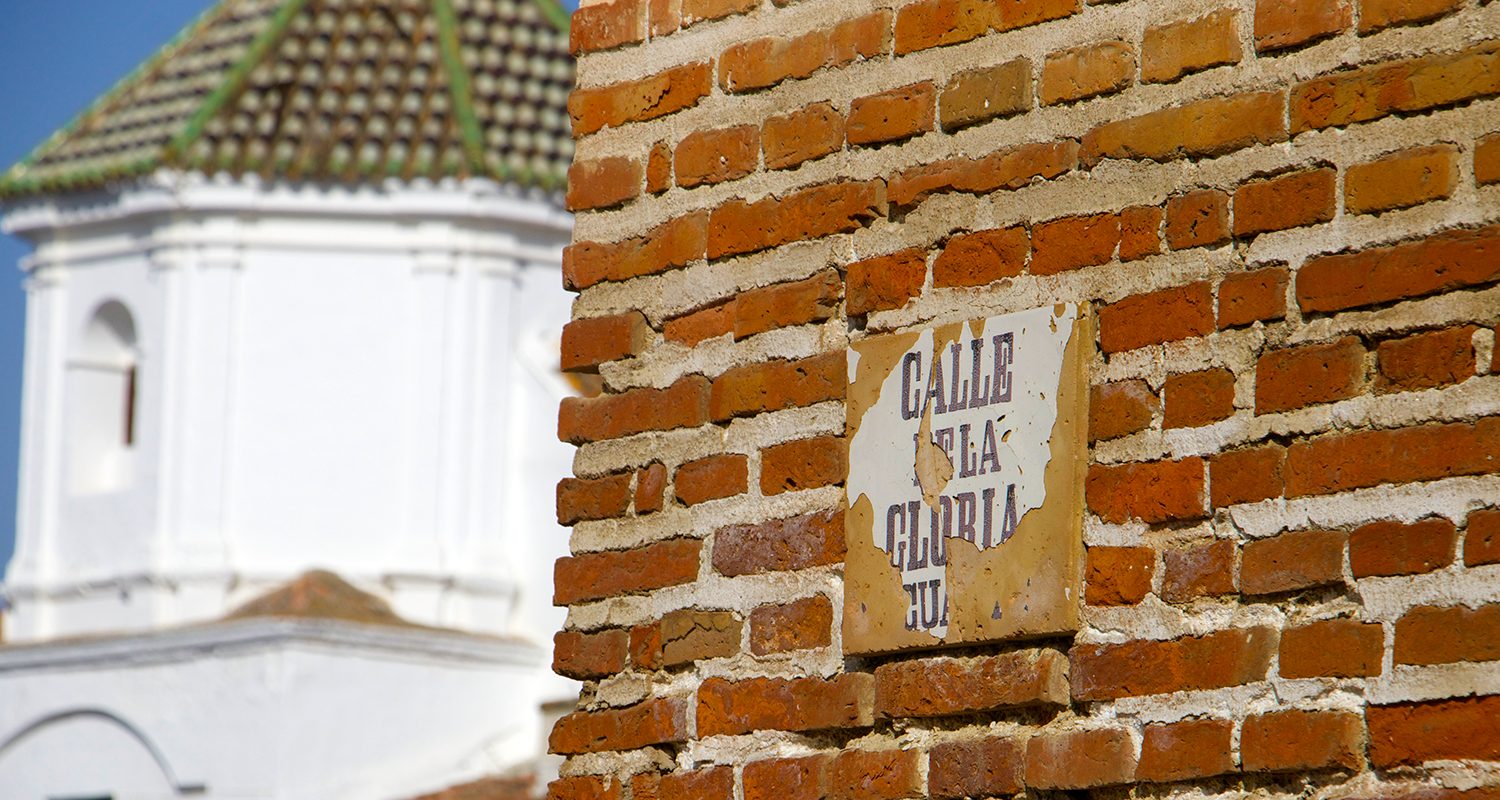 If you venture into the almost hidden historic centre you’ll quickly succumb to the allure and appeal of ‘real’ Spain. Despite its size and ad hoc modern town the historic centre has kept most of its charm, with buildings and businesses old and new sitting side by side.

The heart of the historic centre, between Plaza San Francisco and Plaza de la Constitucion, is brimming with history and characterful buildings. Rising above the town, the fort and churches consist of a mix of styles with Moorish, Mudejar, Baroque and Renaissance amongst on display. Some of the oldest buildings in the historic centre have roots stretching back to Moorish times, and hold a hidden history and heritage known only to the families that have inhabited them for generations.

Velez’s historic centre is easily walkable and it’s the best way to see the transition in style and character that the town has gone through. Walking from the fort zigzagging down to Plaza de la Constitucion and through Plaza San Francisco then finally into Plaza Carmelitas takes you from its beginnings within the fortified walls to present day.

The neighbourhood of San Francisco sits at the heart of Velez’s historic centre. It’s named after the Convento de San Francisco which dominates the centre of the old town, surrounded by beautiful old buildings and independent businesses. On the right of the Convento is the impressive old market. Its smart, newly refurbished façade contrasts fantastically with the vaulted wooden ceiling and paved interior. As the working market moved down into the new town the old market has been restored and is beginning to host new businesses and festivities.

To the left and slightly up the street is the grand Palacio de Beniel, now home to the Maria Zambrano foundation, Joaquin Lobato’s legacy and the municipal archives.

On your way to Plaza de la Constitucion you pass through Plaza San Francisco itself. Casa Cervantes sits on the plaza. Beautifully restored and now home to a museum – dedicated to Spain’s greatest writer – and a language school, it’s well worth a look. As you wind your way through tiny residential streets you pass by countless grand old houses in various states of repair.

Plaza de la Constitucion is a wide plaza, ringed by the old granary building (known as El Posito), fortress walls and Iglesia de San Juan Bautista. The ancient fountain of Felipe II sits just around the corner on the top of Calle las Tiendas after being moved from the plaza in 1758. If you fancy seeing the square from up high, pass through an old city gate to the left side of the walls and climb the steps up to a pleasant viewing area from on top of the city walls.

La Villa is the oldest neighbourhood in Velez, with many of the buildings here originally dating back to Moorish times. To get to this area pass through the old city gate to the left of the walls on Plaza de la Constitucion and walk left up the gently inclining street. Many of the buildings here are lower rise – and humbler – compared to those outside the city walls. La Villa is a tight-knit neighbourhood, and community, and it’s not uncommon to see families spilling out from their houses and onto the street, whether to gossip, play games or even share food.

At the top of the neighbourhood is the Iglesia de Santa Maria. The views from the inner vaulted courtyards are beautiful, and it’s now home to the Museum of Semana Santa. The Easter week festival is Velez’s most anticipated event and this small, but enlightening museum pays homage to the celebration with examples of traditional dress and photos of past years.

For the best places to leave your car in the old centre, head to our parking page.

Like many Spanish towns, Velez’s new suburbs are dominated by apartment blocks which aren’t particularly easy on the eye. However, this is balanced out by space that isn’t afforded in the narrow, cobbled streets of the old town. This space has allowed the construction of big, green parks like Parque de Maria Zambrano which you would not have if Velez consisted only of its historic centre.

New Velez is also where you’ll find most of the town’s modern amenities, shops and businesses. Alongside the scenic old town, the newer neighbourhoods of Velez-Malaga ensure that the town continues to develop and grow in to a fantastic place to live.

We stumbled upon this man-made hole on a hike near 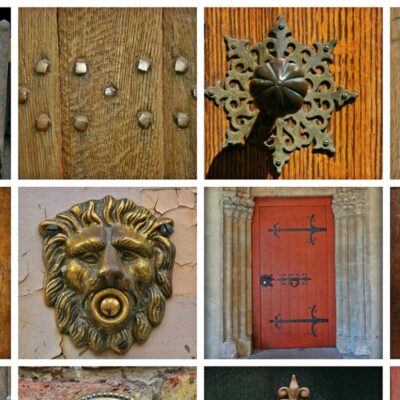