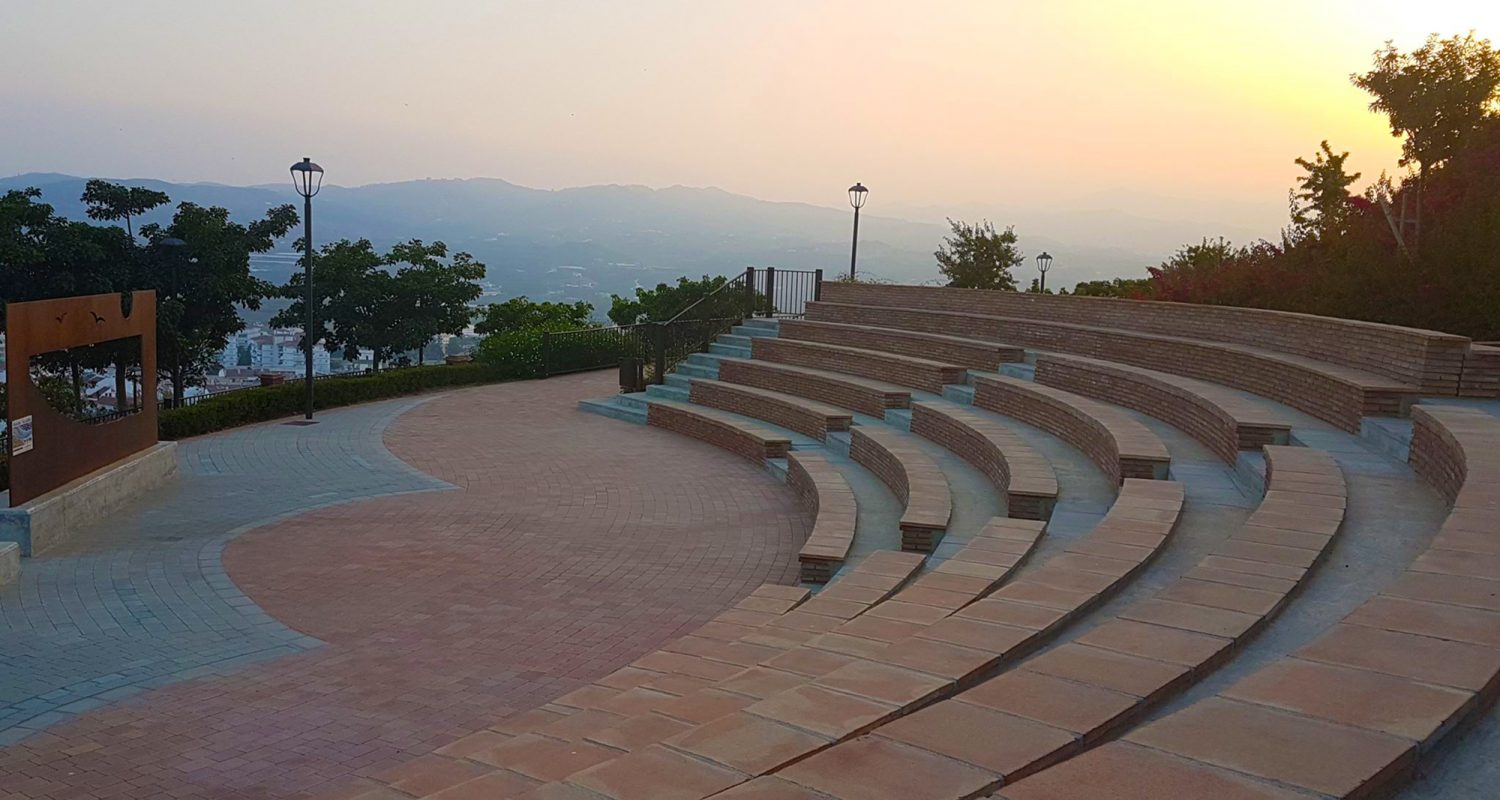 Some of the biggest names in contemporary flamenco will be returning to Velez-Malaga in August 2019 for the third summer of flamenco fusion – the Acompasao Festival.

And not only are they playing outdoors under the stars, but they’re doing so in the dramatic setting of the open-air theatre on top of the Cerro de San Cristobal.

Oh, and did we mention that it’s completely free?

Who’s playing – and when? A few true huge names from the world of flamenco fusion, basically. There are three events scheduled as part of Acompasao:

Each concert will start at 22.30hrs. The gates to the park open at 21.00hrs and there’s a bar with snacks onsite.

Next up, the second week sees La Negra y El Panky come to town. La Negra, otherwise known as Amparo Velasco, is a nomadic singer whose travels have taken her from her native Alicante right the way around the world in search of new soulful sounds. She’s accompanied by the seriously slick guitar and composition/production work of El Panky, Juan Fernández.

Finally, Velez’s summer festival of flamenco fusion will come to a dramatic conclusion with a performance from La Tremendita (pictured above). This superb singer, who hails from the infamous flamenco barrio of Triana in Seville and the purest of flamenco lineages, is well-known for her beguiling and constantly challenging fusion of flamenco, North African and electronic music.

Where is it? The Cerro de San Cristobal is in the heart of the historic centre of Velez-Malaga. You can find your way to the open-air theatre by following signs from Plaza La Gloria and climbing up the Parque de los Remedios to the Ermita de los Remedios (a small church) at the top of the hill. (You can see a Google map here.) 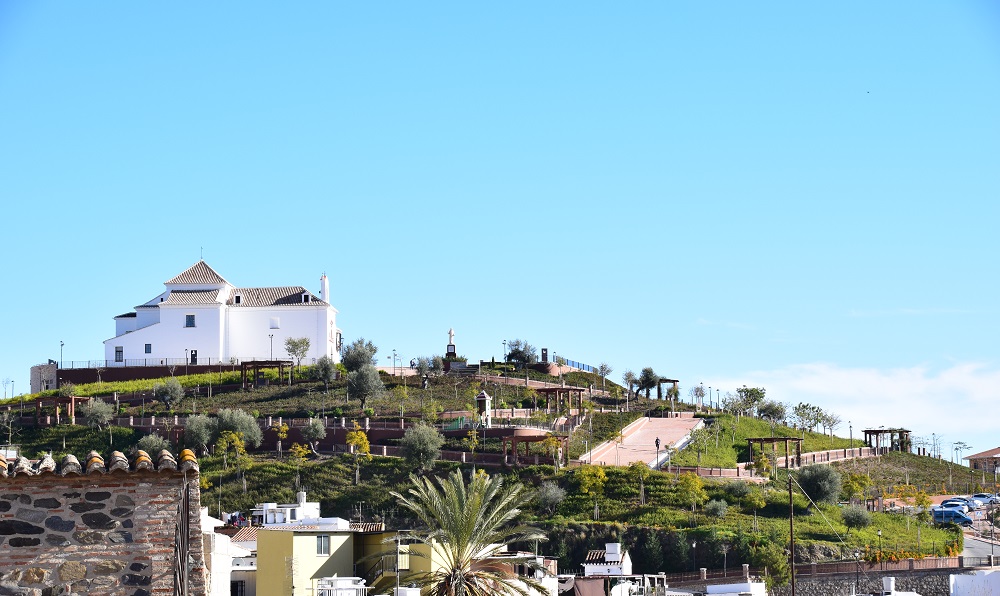 How much is it? Free. So some of the biggest names in flamenco fusion music are coming to Velez. And the entrance fee is… nothing at all. That’s our August culture fix sorted, then.

Getting to Velez: Couldn’t be easier. If you’re coming from Nerja or Malaga, the Friday afternoon/evening bus times that align with the concerts are as follows:

(Find out more about getting to Velez-Malaga.)

Where to find parking

The nearest parking from the venue is:

Alternatively, parking can always be found in the outskirts of town around the Maria Zambrano park (around a 15-minute walk away from the venue). For more information on parking, see our page.

Where to stay: Velez has a couple of great places to choose from if you’re travelling in from elsewhere to catch the flamenco. A couple of the better central accommodation options include:

Where to eat and drink: With the concerts not starting until 22.30hrs and the gates to the park not opening until 21.00hrs, there’s plenty of time to grab a bite and a couple of drinks beforehand. And the best spot to do so is the Mercado de San Francisco, Velez’s gastro market. Head to El Almacen for a wide range of high-class beers or, next door, El Restaurante de Mangoa for perhaps the town’s best restaurant.

Other than that, the next two best places to eat nearby are El Convento and, in the shadow of the old city walls, La Sastreria. To find out more about each, check out our guide to Velez restaurants and tapas bars.

Navidades🎄🥂 . This morning I hit the market