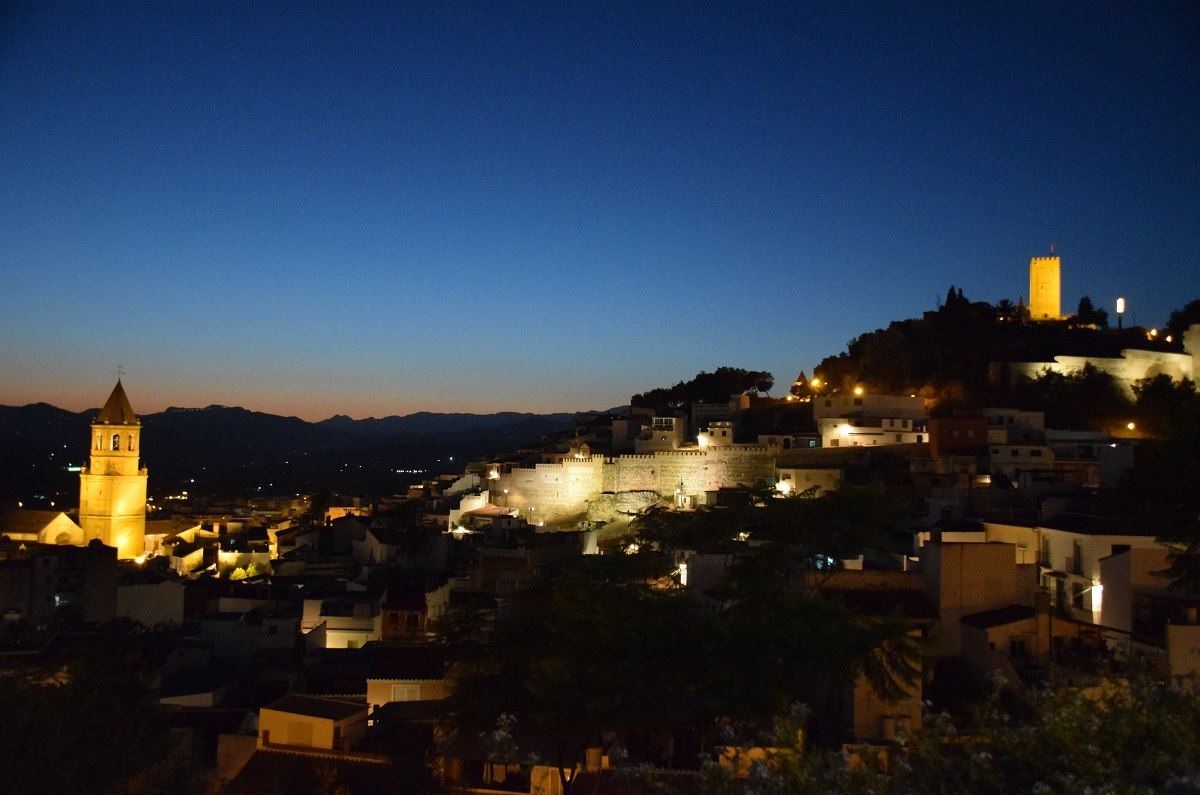 Velez’s big summer culture weekend is this weekend – and you won’t want to miss out. Late night museum openings, artisan stalls, dance, art workshops, delicious food, beer by the barrel-load and live music in the shadow of the old walls are just a small taste of what to expect.

With an authentic street-fiesta buzz spreading throughout the town, it’s all set to be an unforgettable – and very late – couple of nights.

Where is it? The historic centre of Velez, with the Mercado de San Francisco being the heart of the action.

When is it? The Noches en Blanco will start at 20.00hrs on Friday 9th August, and in typically Andaluz style, will slowly wind down in the early hours of the morning. Everything starts again at around 20.00hrs on the 10th, giving you plenty of time to rest and recuperate from the long night before.

Why should you go? It’s the biggest weekend of what’s been a culture-packed summer in Velez. What else do we need to say?

How much is it? All events are completely free.

There’s A LOT going on over the two nights, so we’ve pulled together a few highlights. (You can find a full schedule at the bottom of the page.)

Here are a few things you won’t want to miss…

Thinking of coming to Velez for the Noches en Blanco? You can see the full schedule (in Spanish) below:

We stumbled upon this man-made hole on a hike near