What’s On in September 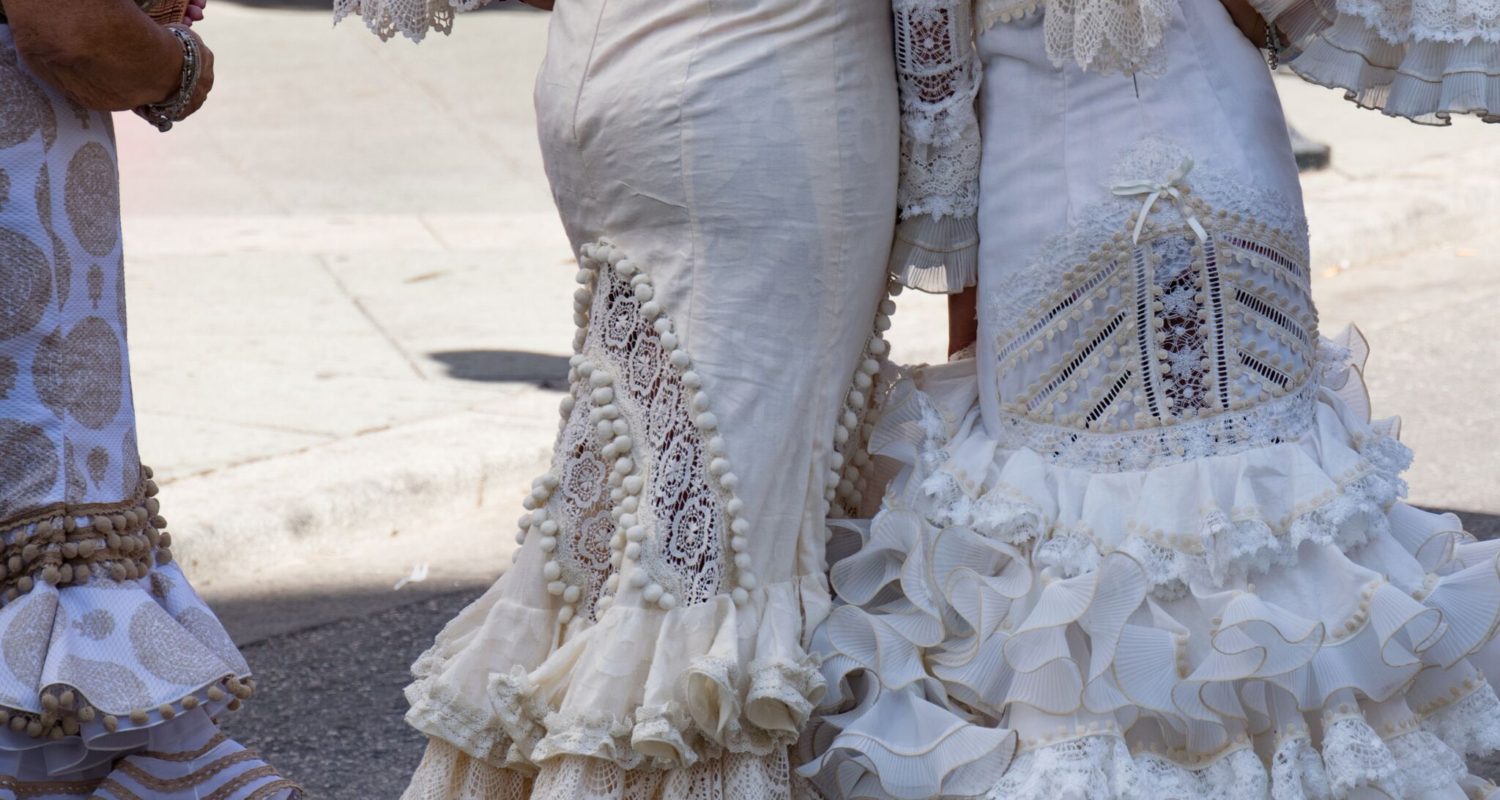 September: the summer may be over – officially at least – but that doesn’t mean that there’s any shortage of things to do in the next month.

From ferias and top-class flamenco to mouth-watering food and drink festivals, we’ve run the rule over what’s on in the Axarquia in September 2019.

There’s been something of a chilled live music scene emerging on the terrace of Velez’s Mercado de San Francisco over the summer. And the fun continues on Thursday and Saturday nights (from 21.30) in September.

Tapas in El Restaurante de Mangoa, followed by a craft beer or two in El Almacen washed down with some live music in the open air – what could be better?

Fun workshops for children and adults are being held in the craft corner of the Mercado de San Francisco in Velez.

Algarrobo’s festival is the appropriate end to a summer of amazing flamenco in the Axarquia. On the Friday, things get underway at 22.30hrs in the Escalerilla park in Algarrobo Pueblo.

There’s some serious local and national talent appearing, too, with the likes of Rosi Campos and Arturo Ruiz performing alongside the 12 year old, Esmeralda Rancapino from a very famous flamenco family indeed.

The first of the September food festivals, Almachar’s Day of Ajoblanco is well worth a visit with plenty of opportunities to try the lovely cold almond and garlic soup – washed down with a complimentary glass or two of Malaga wine, of course.

One of the region’s flamenco strongholds, there’s always plenty of live guitar, dance and song, as well.

Amongst all the bigger towns’ summer and autumn festivities, tiny Maro often gets rather forgotten about. Which is a shame, because it’s a cracking little feria. Our advice: spend the day on one of the region’s best beaches, brush the sand off come the evening, slip into something smarter, and party the night away.

Moclinejo’s early autumn wine festival involves the small matter of 1,500 litres of vino de Malaga and a huge paella being handed out free to the many hungry and thirsty attendants.

Held at the end of a back-breaking wine harvest, aside from the partying there’s traditional grape-crushing by foot and even a special mass and hymns sung in honour of the doughty wine harvesters past and present. 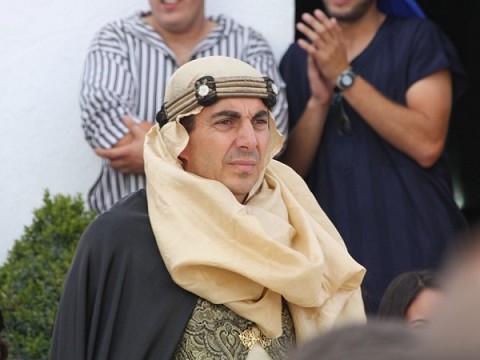 With plenty of pageantry, dressing up and play-acting, Alfarnate’s ‘Moors and Christians’ festival is a great one for the kids. The festival stretches all the way back to the 17th century (when it celebrated the expulsion of the Moors and, later, the Moriscos) and the town decks itself out from top to bottom in its finest late medieval attire.

As with all Andalucian celebrations, though, it doesn’t come at the expense of plenty of eating, drinking and a long night of partying.

Running from the Thursday to the Sunday, Torrox’s Avenida del Faro gives itself over to a celebration of all things fun, with some food stalls and live music thrown in for good measure.

September sees the start of the autumn cycle of Friday night flamenco in Velez-Malaga. If you’re visiting the Axarquia, as one of the few places you can catch high-quality, authentic flamenco in the area, it’s a real must-do. If you’re a resident and you haven’t been yet, what are you waiting for?

Find out more about Flamenco Abierto nights in Velez.

Taking place on Nerja’s Playa el Payazo from 1600 on the Friday to 0600 the next morning, this festival is like a long, final goodbye to the summer. It’s got a proper beach party vibe and there are some big names appearing, from Mala Rodriguez to Macaco.

From 10 – 11.oo hours Monday to Friday there’s free entry into these fantastic caves.

As if goaded into action by neighbouring Almachar’s food festivities earlier in the month, El Borge pulls out all the stops for its big autumn fiesta. Another oh-so typical Axarquia occasion, there’s flamenco, verdiales and rociero groups, along with traditional grape harvest-related displays. Gallons of gazpacho and tonnes of cold meats are served up to stave off the worst effects of the liberal amounts of Moscatel wine that’s swilling around. Don’t miss the flamenco night at 20.00hrs with a awesome La Tana.

Always fancied joining in when at fiestas and ferias? Well, here’s your chance to get a taste of how to dance Sevillanas.

High up in the foothills of the sierra, with its narrow whitewashed streets crowned by a Mudejar minaret, Salares is a suitably atmospheric setting for this celebration of Andalucia’s Moorish past.

Over the course of the three days you can expect dance troupes, tastings of Moorish-style refreshments, a small market of artisanal wares and local produce, guided historic tours of the village, equestrian exhibitions and late nights of flamenco performances.

The month finishes with a big bang in the form of the Velez feria. The Feria de San Miguel, to give it its correct name, is when the whole town really lets its hair down for, well, the best part of a week, all in.

It’s essentially broken into two parts: it starts with a raucous (but still family-friendly) riot of spotty dresses, Sevillanas and daytime eating and drinking for the feria del dia, before it decamps out to the feria ground for fairground rides and late night partying in the evening.

This year, there’ll be music from notable names: (yet to be released)

We will update our Feria events page when more information is release and the full schedule will be available from the tourist office in Velez a little nearer to the time.