What’s On in December 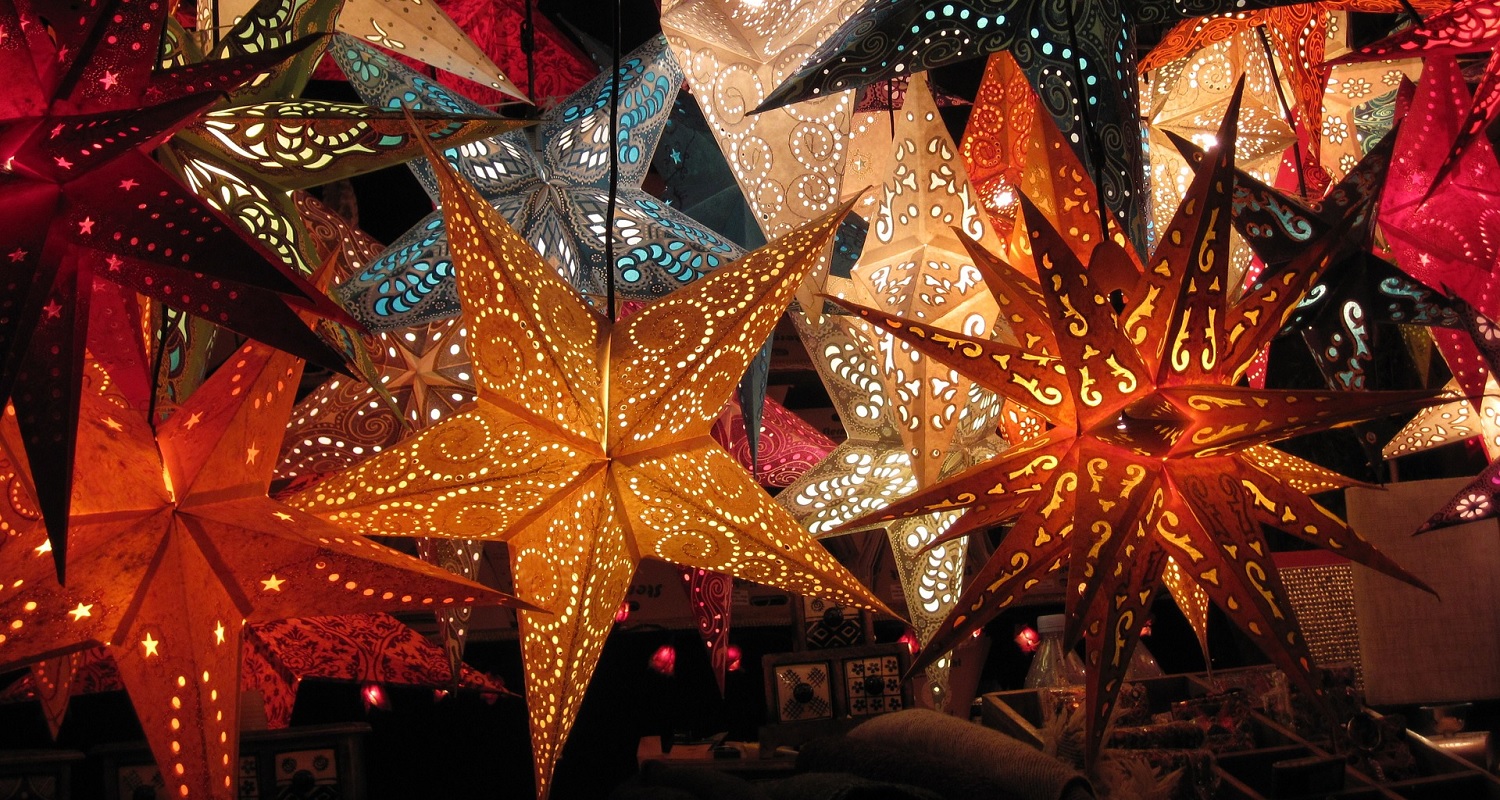 The year in the Axarquia ends pretty much as it started: with a big bang. And from markets and winter food festivals to local carol concerts and festive flamenco, it’s beginning to feel a lot like Christmas. Here’s our pick of a few of the best things to do in December.

Christmas Markets, Throughout the Month TBC 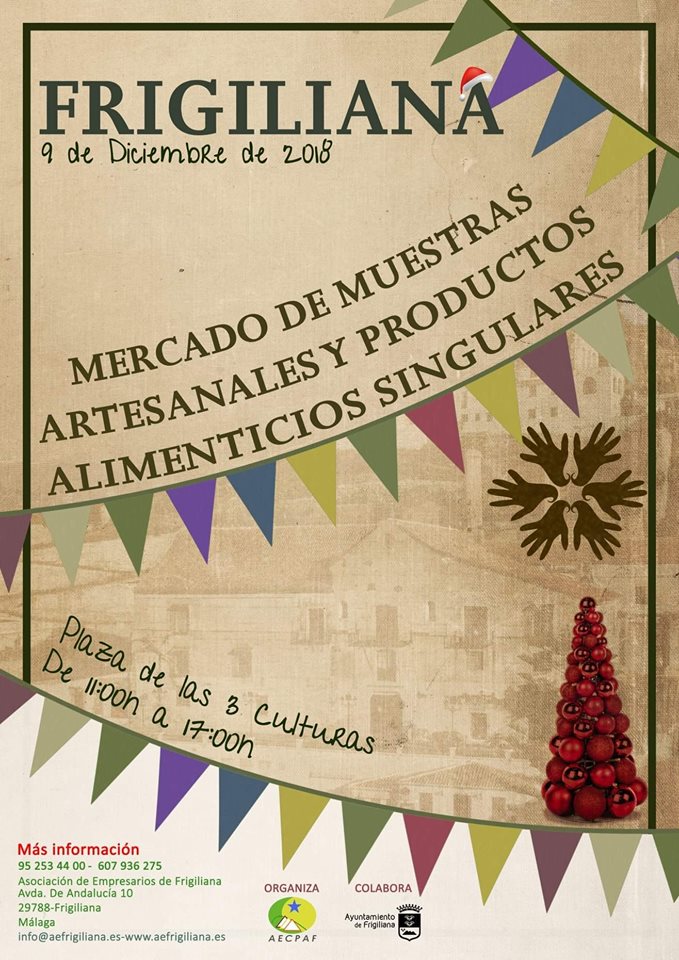 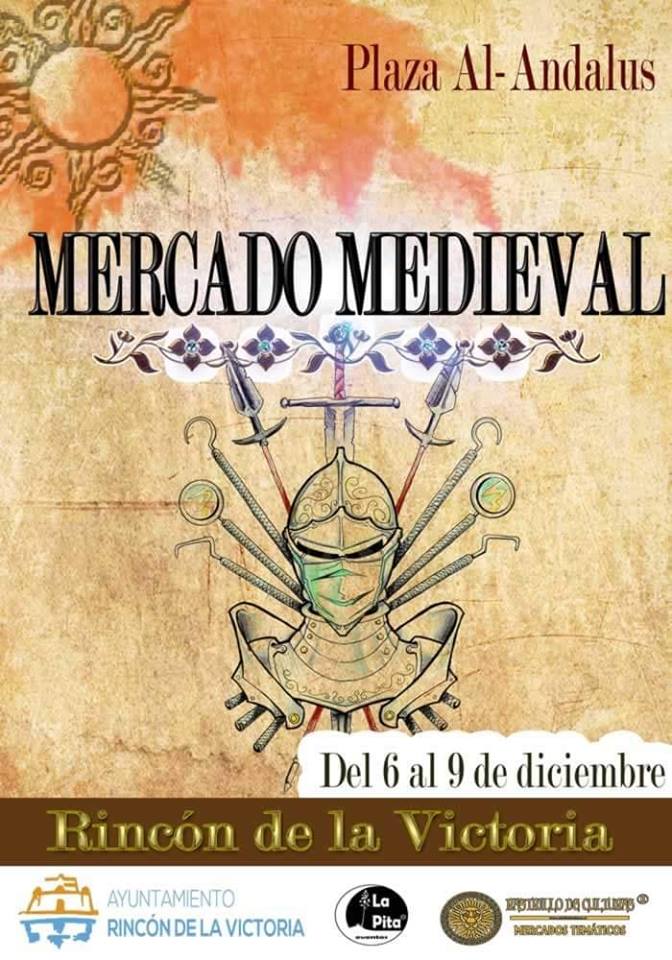 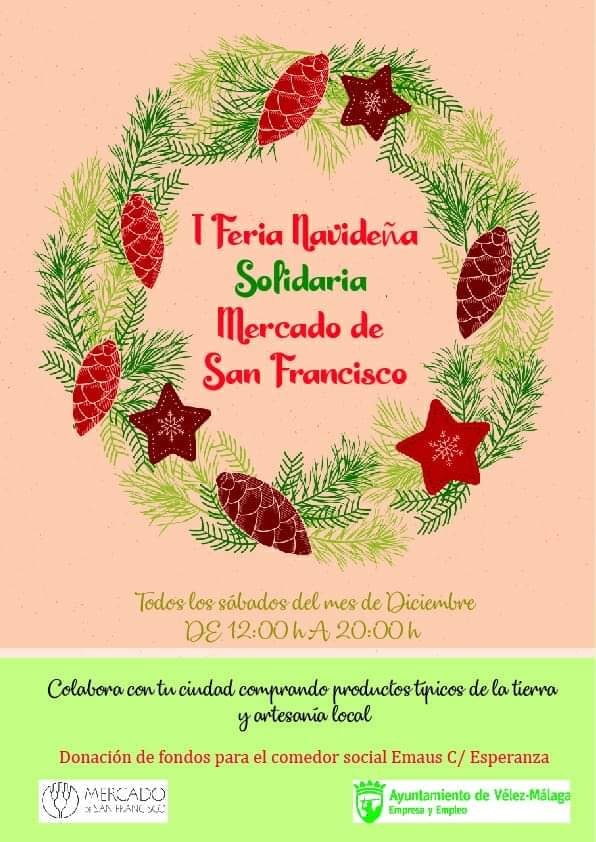 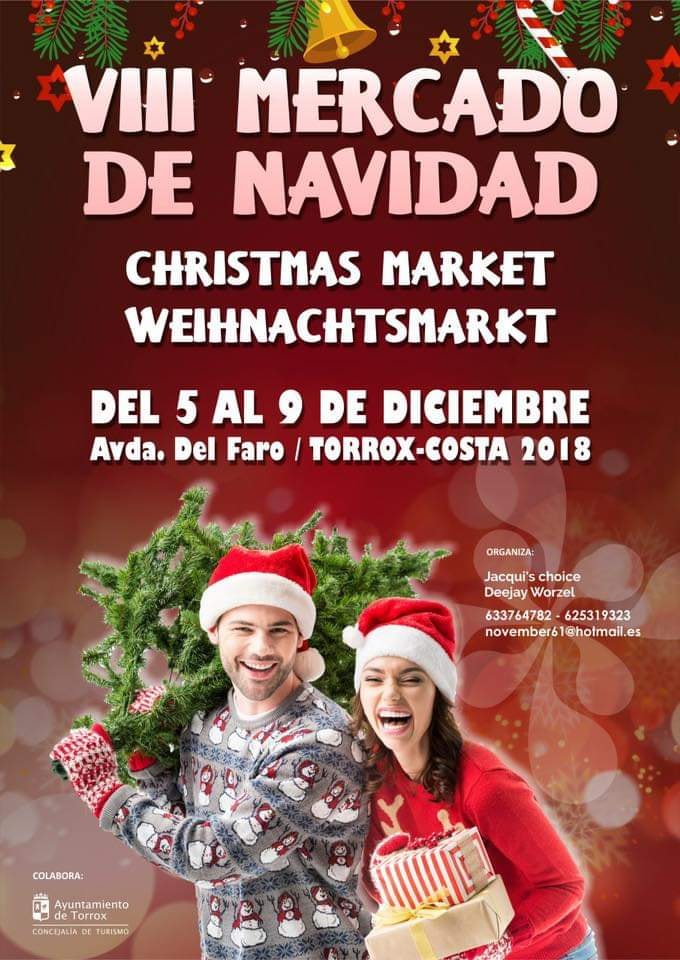 Switching on of the Christmas Lights, Velez-Malaga – 4th December 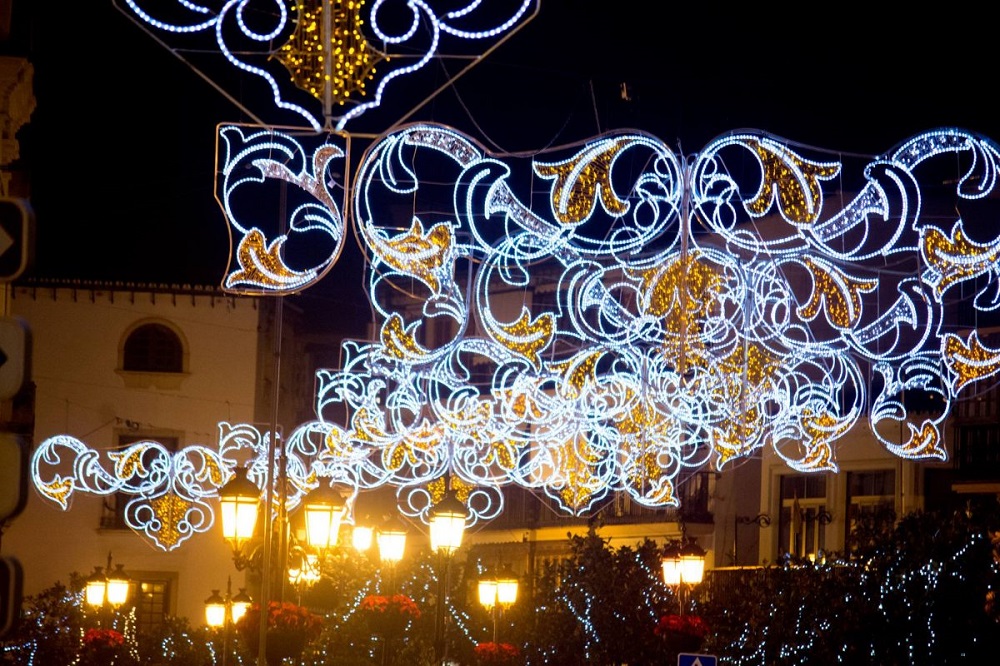 It may not quite have the drama of Malaga’s Calle Larios, but the festive season in the Axarquia officially gets underway with the switching on of Velez’s Christmas lights. The evening (often – this hasn’t been confirmed) starts in the Plaza Carmelitas at 1700hrs (with children’s entertainers) before the switch is flicked at 1830hrs at Camino Viejo de Málaga. Velez-Malaga’s calendar of events: –

Another day, another food festival in the Axarquia. This time, high up in the north-west of the region, it’s the turn of Colmenar to celebrate its gastronomic roots. The day kicks off at 1130, and you can expect dancing, children’s workshops and lots of grape juice and the delicious cold cuts for which the town is famous. The flyer above includes details of its tapas route. 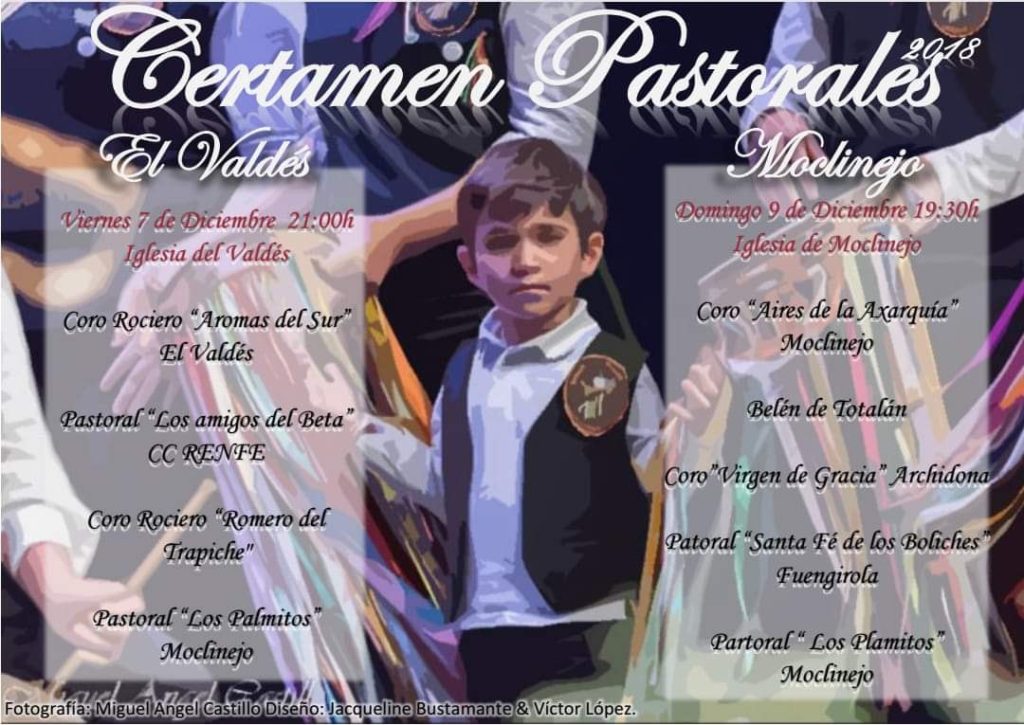 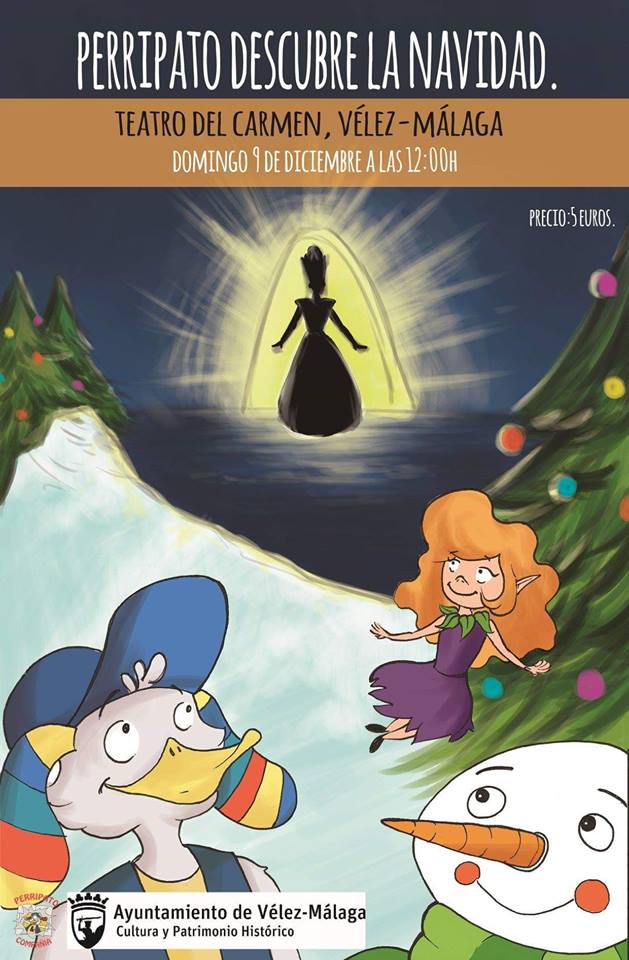 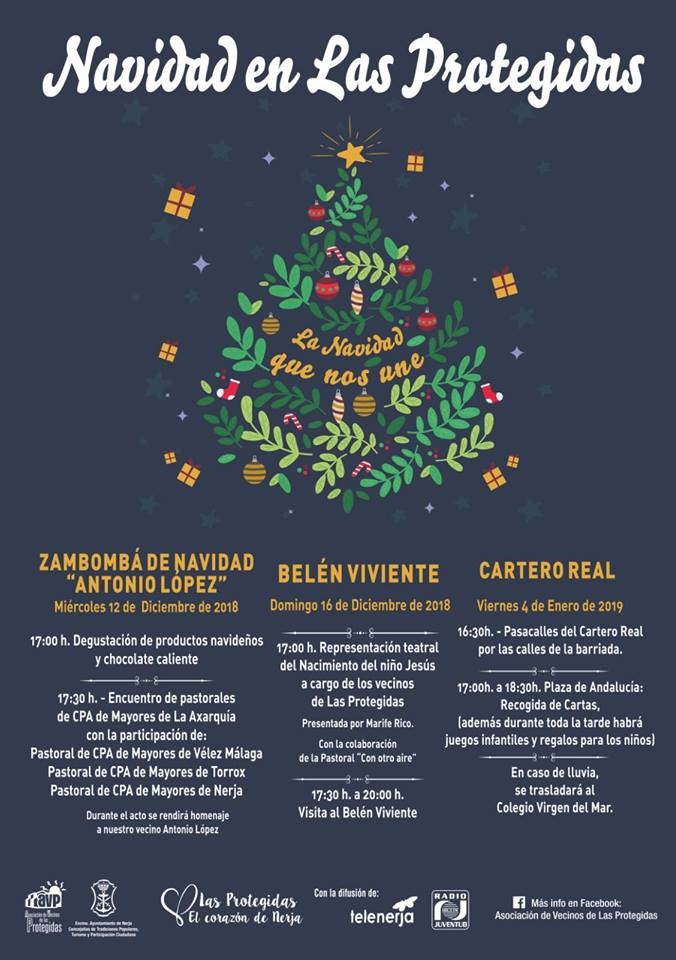 As a climax to an amazing year for the art form in Velez-Malaga, the Axarquia’s most important flamenco event comes to the Teatro del Carmen for a 41st time. This year, the remarkable Rancapino Chico, Diiego del Morao, Fabiola Santiago, Fran Vinuesa and the cuadro flamenco de Pastora Galvan. Not to be missed.

Read our full description of the Juan Breva Festival.

A cold winter’s night plus a warming plate of migas – it’s a winning combination. And there’ll be plenty of it to go around at these Migas Festivals. In addition to lots of yummy fried breadcrumbs and arriera salad (cod, olives and oranges), there’ll be music and dancing. 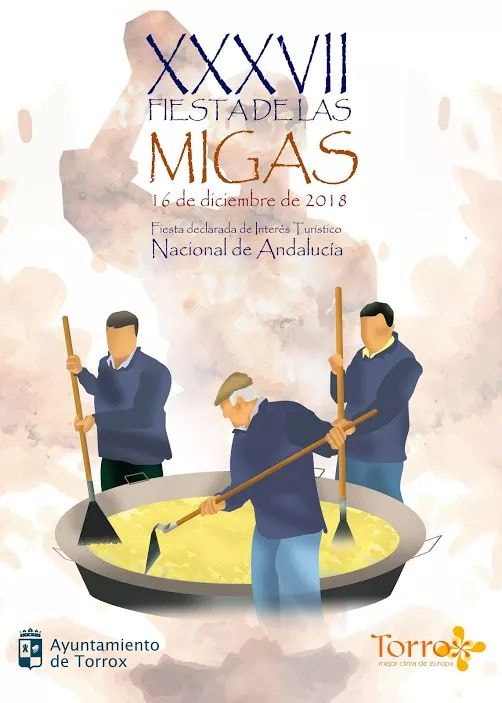 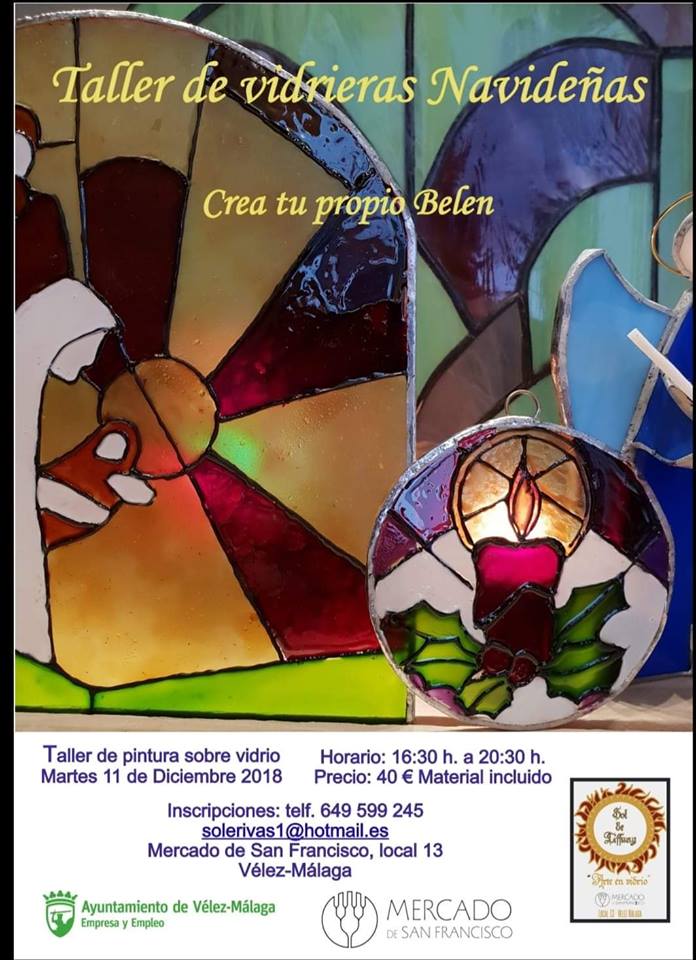 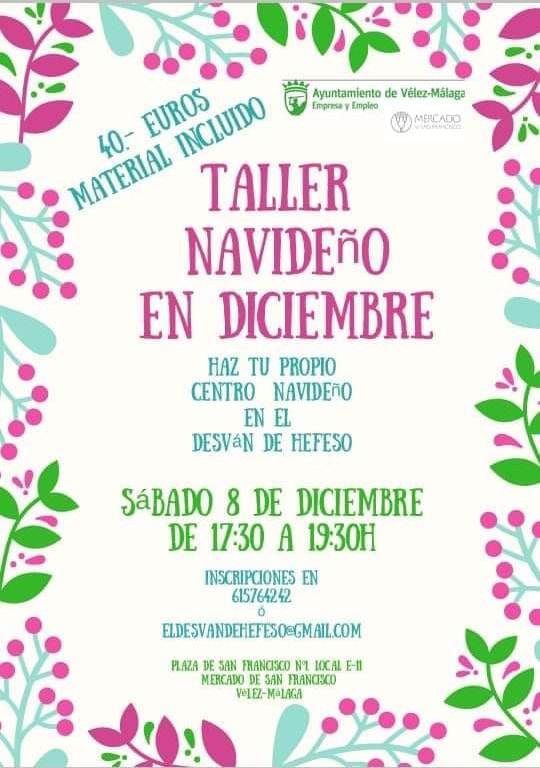 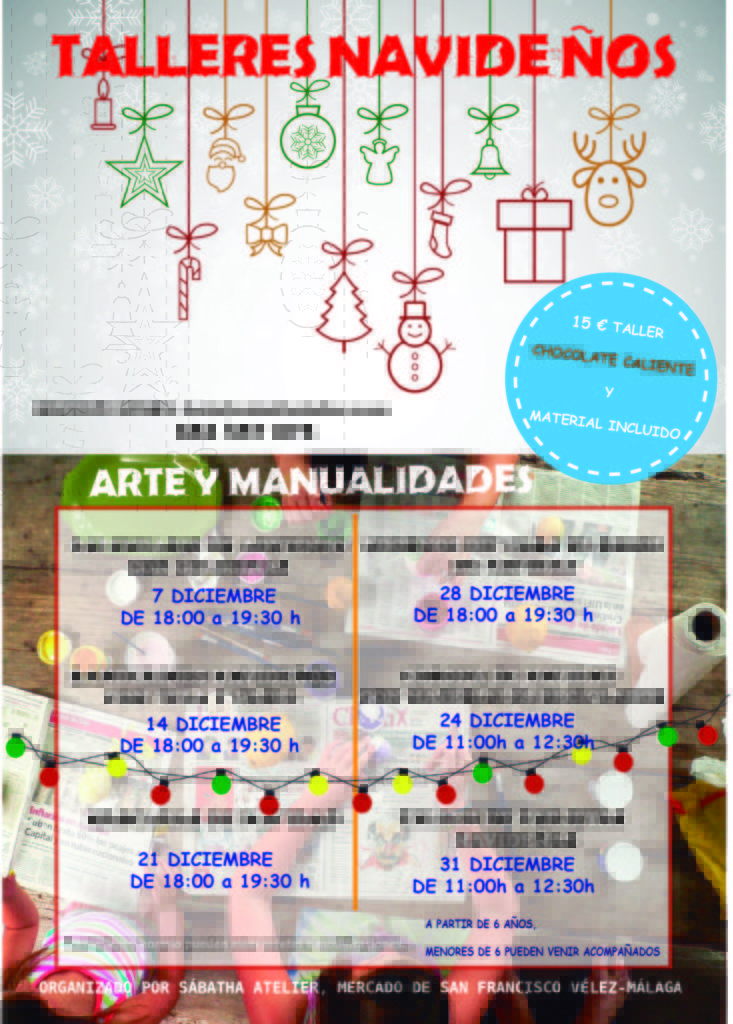 The new Mercado de San Francisco has a workshop space and the artisans are putting it to good use with short classes in all things Christmassy. Feel like being creative and giving stain glass painting a go? Or want to create a beautiful centrepiece for your Christmas table setting? Or have children who want to get crafty? Then sign up, learn something new, meet new people and get festive. 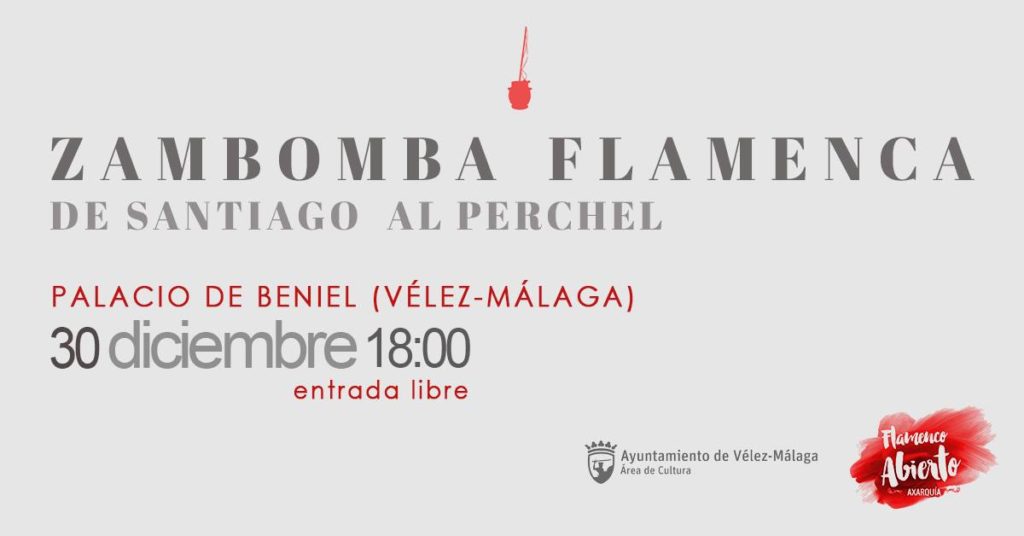 Nothing says Christmas in Andalucia like a zambomba. Originating in Jerez, it’s a night of flamenco-style ‘carols’ with plenty of dancing and light-heartedness thrown in, and is just an all-round great experience. This year it’s held in the Palacio de Beniel with the performance starting at 1800hrs. 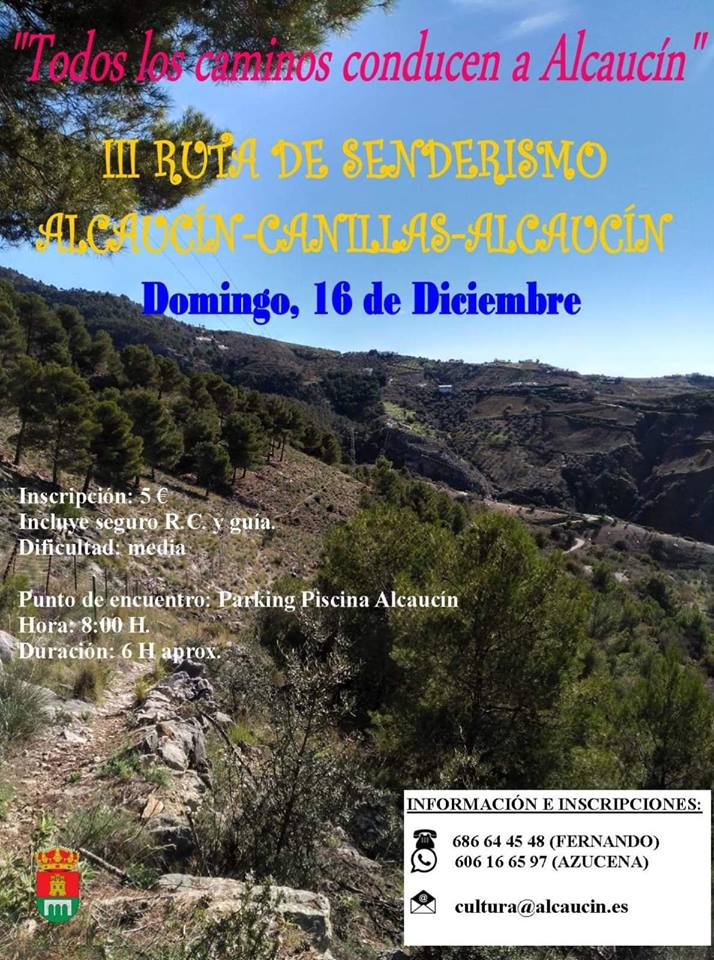 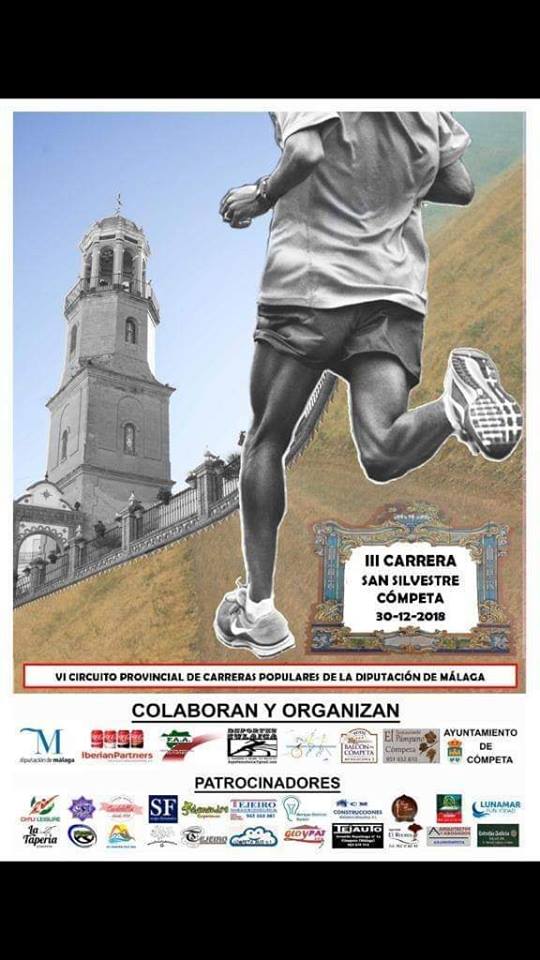 If you have a question about any of these events, please don’t hesitate to contact us.

Just as Christmas for many non-Spanish people is starting to wind down, the festive season in Spain is only really getting started – building up to the climax of ‘Noche Vieja’ and the coming of the Reyes Magos (Three Kings) on 5th January – more on that soon.